Did You Know? Popular Applications that Use NoSQL 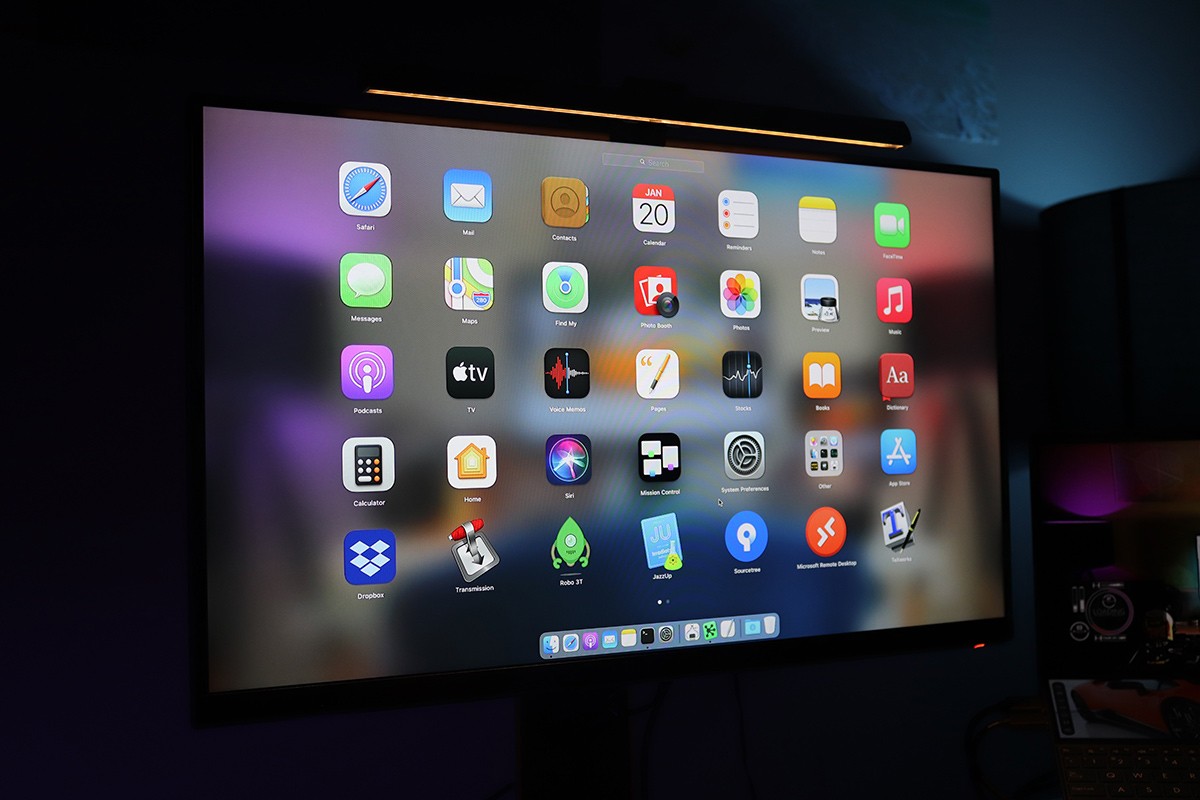 NoSQL databases are no longer something that developers will use in the future. We’ve officially reached the future where these databases are common ways to power large, popular applications.

Uber grew at incredible rates when it was first introduced to the marketplace. The app requires instant data availability to pair drivers with empty cars with nearby potential passengers waiting on the curb.

When Uber reimagined its application, it used Riak, a distributed NoSQL database with a flexible key-value store model. The database offered all the tools and resources the rideshare app needed to power incredible results.

Cisco is a technology powerhouse, but it was facing a serious challenge in its customer experience and support team. The largest challenge Cisco customers face is a lack of compatibility or improper configuration.

To help this, Cisco wanted to present configuration and compatibility information based on the topics and keywords the customers were typing into the knowledge base. Cisco relied on BangDB for its NoSQL database needs because the database is multi-model and is one of the leaders in the marketplace based on performance.

Using AI and machine learning, Cisco found relationships between what customers were entering into the search field to provide relevant information for them.

To create a better customer experience, Netflix migrated much of its systems to NoSQL. The high availability of a NoSQL database was very attractive and ultimately that availability won out over consistency.

But with such a massive operation, Netflix needs more than just one NoSQL database. It uses three in combination: SimpleDB, HBase, and Cassandra.

Rearchitecting the company’s systems was challenging since the Netflix team never wanted the service to be unavailable. But the transition has been worth it. Real-time queries provide customers with information about the shows and movies they want to watch when they want to watch them.

Cassandra helps protect the system from a single point of failure. And now Netflix can scale its operation infinitely to serve the ever-growing list of subscribers that the company serves.

Forbes is also one of popular applications that relies on NoSQL technology. Forbes has always been on the cutting edge of technology. In 1996 it was the first business publication to launch a website. And since then, the publication has been doing all that it can to serve its subscribers with high-quality content.

Forbes is 100 years old. The company could have stayed with its old ways of doing things where everything was in print. But instead, it has focused on setting trends for the industry and serving as a blueprint for others to follow.

That’s true even in its technology. To serve its 140 million online customers, Forbes migrated its service to MongoDB Atlas. Now its release cycles are significantly faster and its cost of ownership is 25 percent less.

Moving to a cloud infrastructure allowed the publication to respond to challenging times during the COVID-19 pandemic and increase its subscriptions at a time when people had more availability to read publications.

Accenture had a customer that was an automobile manufacturer looking to increase its lead generation and lead scoring abilities. It needed real-time website data to inform a customer’s propensity to purchase a car.

Engaging with these customers at the moment was essential to attracting the visitor and making them a prospect. Accenture chose BangDB as the NoSQL database to provide learning models that analyzed the visitors’ behavior to predict their lead scores. The insights BangDB’s AI and streaming brought allowed Accenture to build a dashboard that tracked the customer in real-time.

The lead scoring application provided the automobile manufacturer with twice the conversion rate it had been experiencing thanks to a better, more efficient use of sales resources.

Facebook created Cassandra, a NoSQL database. The purpose of this database was to help in indexing messages users send to one another and allowing users to search those messages using keywords.

Facebook designed a way to use each person’s user ID as a primary key. All message data was part of another column. This allows Facebook Messenger to display all messages sent between users in one conversation thread.

Cassandra is a wide-column store database that allows Facebook to scale its messenger operations with no single point of failure. The system is distributed across hundreds of nodes stored in different data centers so that if anyone node fails, the system will still run.

Google Bigtable helps the massive online company power its transactions. Within Google Mail, that means indexing large data sets and allowing users to find their messages based on keywords.

Bigtable is a wide-column store. Google designed the database so that it would have greater control over its technology instead of using another service. And now it makes that database available to others.

Many other Google services also use Bigtable, including Google Maps, Google Earth, and Google Finance.

LinkedIn is one of those popular applications that uses a graph NoSQL database to power relationships within the system. NoSQL helps the massive networking platform manage rolling data in the system to keep the data available for users to call upon even as it is used and changed.

LinkedIn launched its fault-tolerant NoSQL database named Espresso in 2015. The technology powers LinkedIn applications, such as the member profile, InMail, homepage, and more.

Espresso is a document-oriented database. It is unique because it guarantees operability among all LinkedIn applications.

NoSQL databases have many use cases. But they are especially ideal in certain circumstances and types of applications. These applications include the following.

To learn more about BangDB and the ways that our customers have used our technology, check out our case studies. You’ll learn scenarios where developers implemented BangDB to solve problems, delight customers, and streamline operations. Ready to get started with a NoSQL database? Download BangDB for free now to learn more and see if it might be right for you. 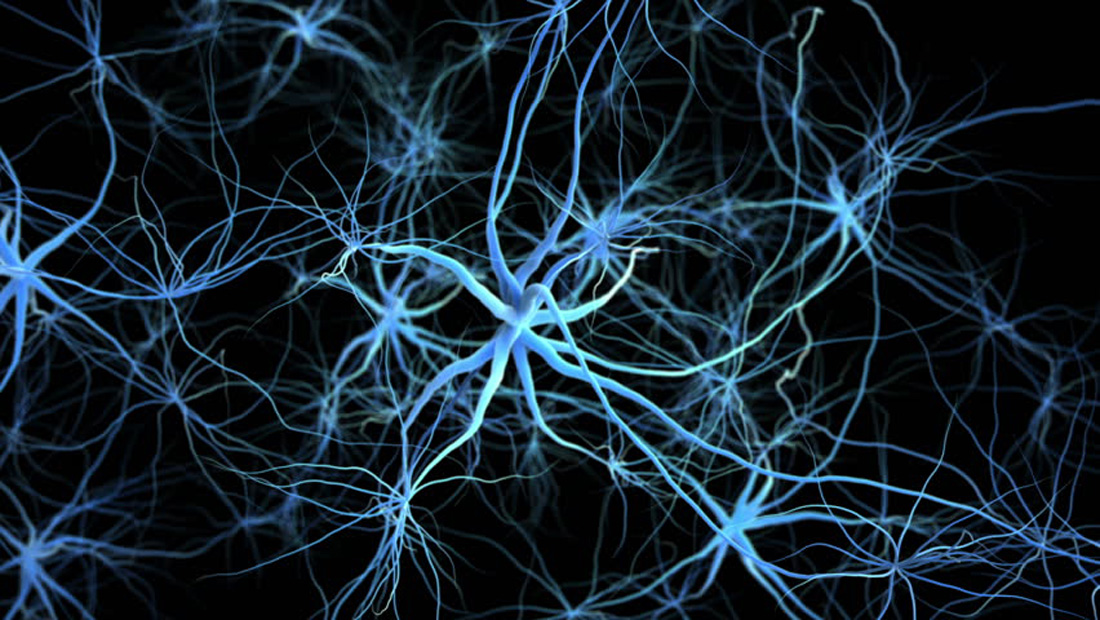 Why AI needs Graph and Streaming database for higher efficiency
AI has become necessary entity for any kind of data processing today when it comes to data analysis....
Read More 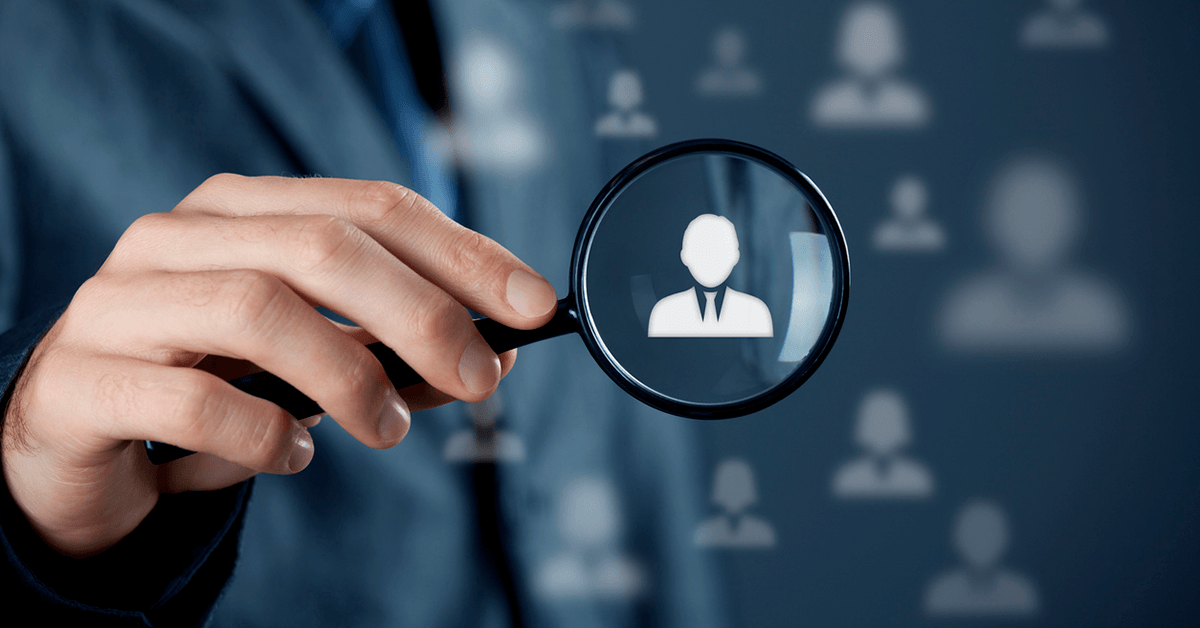 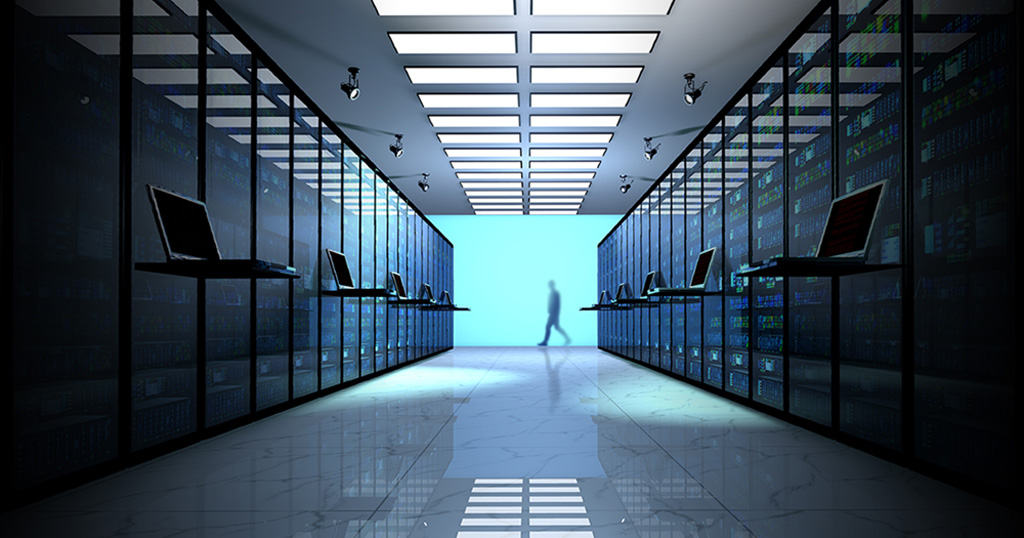