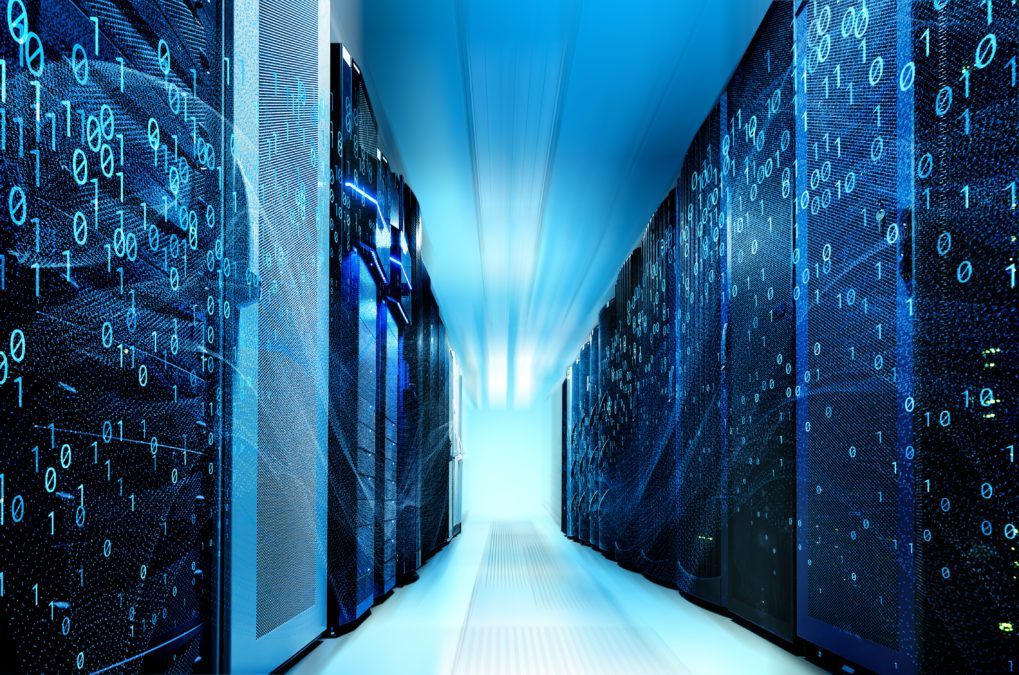 The amount of data the world is producing grows day after day. And as it grows, technology experts are looking for ways to store and access this data to improve the customer experience and analyze activity.

This growing data volume required changes in database options. Relational databases are expensive and challenging to scale since developers can only scale them horizontally. Yet, SQL has always been the go-to data structure up until about a decade ago.

Relational databases date back to 1970 when Edgar F. Codd introduced the concept of storing data in rows and columns with a specific key that showed the relationship between the data. The majority of relational databases used structured query language (SQL) but with time, they have become too rigid and restrictive to handle complex and unstructured data.

We’ll take a look at the evolution of databases and what’s fueling the need to move from SQL to NoSQL in the big data era.

Until recently, all data fit perfectly into a relational SQL database because the data was all structured. But then came the unstructured data boom, which led to SQL databases being insufficient to meet the needs of many companies.

According to research from 2021, 7 in every 10 Americans use social media. That’s up from just 5 percent in 2005 when Pew Research began tracking social media usage. With that ever-increasing demand for social media, updates have come the need for storing and delivering unstructured data at incredibly rapid rates.

Not only is the need for storing unstructured data rising, but the data also includes various types, such as images, video, audio, and text. These large files put enormous strains on limited storage capacities within SQL databases.

Why SQL Was Suited for Storing Structured Data

Relational databases were well-suited for storing all structured data because they are ACID compliant. ACID stands for:

The consistent experience of working with SQL was one reason why developers enjoyed it. You could count on the following characteristics being present with any relational database.

Although developers relied on SQL databases to store their data and power applications, they also recognized their shortcomings, which grew as the need for big data and unstructured data grew.

While SQL is great for storing structured data, it cannot store unstructured data. And because data needs are constantly changing, SQL databases are also challenging because developers must know and understand their data and create its structure before beginning a project. And if that data changes, it can require application downtime or large expenses to adapt the SQL database accordingly.

Social media data has no structural boundary. But that’s just one example of schema-less data. With rising needs for creating, reading, updating, and deleting (CRUD) all types of data, relational databases are becoming more challenging to use and more expensive to operate. Maintaining relationships between data has become a big job and in some cases, impossible.

That’s what led technology specialists to look for a new solution. Great minds in technology, such as Google and Facebook, have worked to develop new databases that don’t require schema and data relationships to store and retrieve unstructured data.

Looking for an innovative NoSQL solution?

The Dawn of NoSQL

For nearly 30 years, SQL databases and other types of relational databases were the only option and met the needs of most developers. In 1998 Carlo Strozzi introduced the concept of NoSQL. But it took more than a decade for the concept to catch on.

We didn’t see much about NoSQL until 2009 when Eric Evans and Johan Oskarsson described non-relational databases using the term NoSQL. While NoSQL is often thought to mean it does not use SQL at all, it actually means not only SQL because these systems can engage in SQL-like queries.

Developers created NoSQL options to respond to the growing need to store and process web data, which is generally unstructured. The system allows for a distributed database system allowing developers to rely on multiple computers and servers.

The ad-hoc approach to data storage is incredibly fast and appropriate for storing various kinds of data and in large volumes. Slowly, these databases are becoming the database of choice for large, unstructured data sets because they are far more flexible, fast, and economical.

Big data is not a new term. It became official in 2005 but was something that many companies were grappling with before this. NoSQL has been the answer to dealing with big data and helping applications with CRUD operations.

One reason why developers appreciate NoSQL databases so much is because they allow for various types of data storage. There are four formats NoSQL can store data in.

Over the last decade, some databases are now multi-model, which means they can store data in more than one of these formats or even all four. And some databases merge SQL and NoSQL to provide the benefits of each type of database by using SQL-like language with a NoSQL database.

The future of NoSQL databases is strong. Given the ever-growing need for managing additional data, developers continue to rely more heavily on NoSQL and the industry doesn’t foresee that trend changing.

For a multi-model NoSQL database that includes artificial intelligence and SQL-like queries through a command-line interface (CLI), download BangDB. The advanced NoSQL database is incredibly flexible and offers some of the most modern technology available for a database.